More U.S. Veterans Have Committed Suicide In The Last Decade Than Died In The Vietnam War 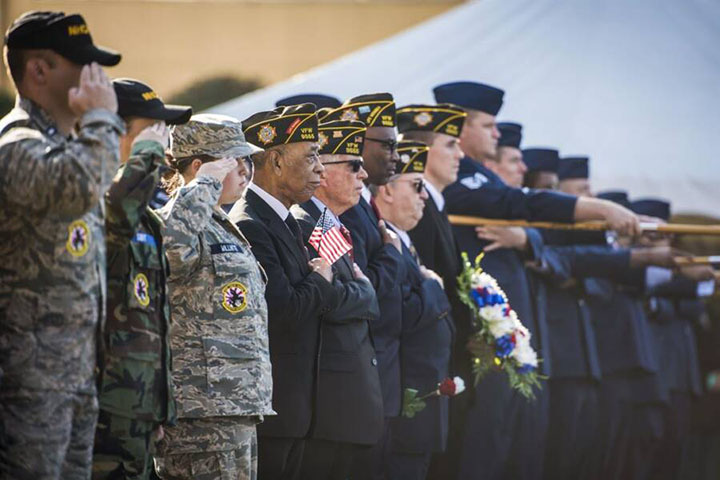 Since 2008, more than 60,000 U.S. veterans have taken their own lives, with more than half of those deaths via firearms.When soldiers return home from war, they may feel that the worst is over. They made it back alive and are now free from the fear of dying in combat.

The reality, however, is much more complicated and alarming: More U.S. veterans have committed suicide between 2008 and 2017 than the number of U.S. soldiers that died during the entire Vietnam War. According to the defense news site Military.com, the U.S. Department of Veterans Affairs (VA) shared these alarming rates in a September 2019 report.

More than 6,000 veterans committed suicide every year during that timeframe, despite the fact that the total number of veterans declined by 18 percent.

This statistic serves as a stark reminder that soldiers need mental health treatment just as much as medical care for their physical injuries.

Published on November 11, 2019
Written by allthatsinteresting.com