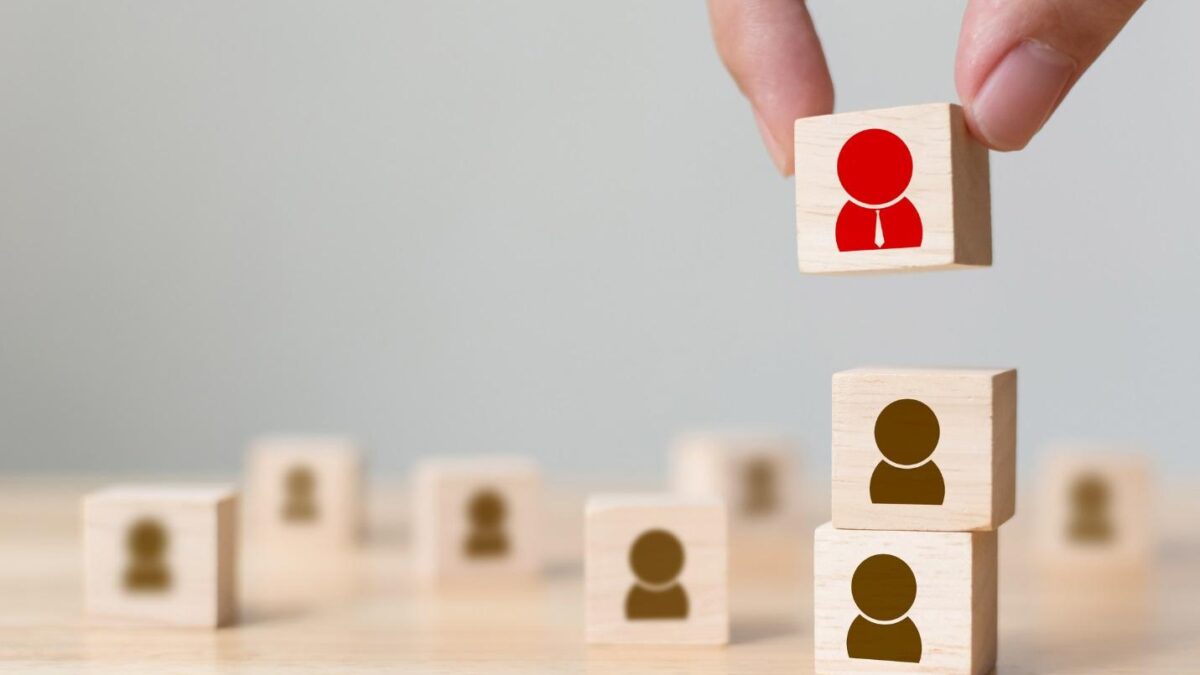 The most current Diagnostic and Statistical Manual of Mental Disorders (DSM–5) does not identify CPTSD as its own sperate condition. However, the 11th revision to the World Health Organization’s International Classification of Diseases identifies the CPTSD and PTSD as sibling’ disorders, both derived from the parent category of traumatic stress disorder.

Some research suggests that the distinction between the two conditions may help provide individuals with more effective and efficient care. Individuals with CPTSD may require a longer course of treatment, addressing more severe functional impairments.

PTSD is a typically defined as a disorder that can occur when an individual has experienced or witnessed a traumatic event such as but not limited to; a natural disaster, a serious accident, a terrorist act, war/combat, rape or other violent personal assault. CPTSD was originally recognized as a consequence of trauma that is prolonged in duration or chronic and occurs in early life. The condition has now been expanded to include other types of catastrophic, damaging events occurring in childhood and/or adulthood which are sustained, repeated, or include multiple forms of trauma exposure where escape is not possible. These may include but are not limited to ongoing war, refugee status, human trafficking, prostitution, chronic illness, childhood abuse, domestic violence, genocide, or torture.

PTSD is comprised of three symptom clusters including (1) re-experiencing of the trauma in the here and now, (2) avoidance of traumatic reminders and (3) a persistent sense of current threat that is manifested by exaggerated startle and hypervigilance. CPTSD includes the three PTSD clusters and three additional clusters that reflect ‘disturbances in self-organization’ (DSO); (1) affect dysregulation, (2) negative self-concept and (3) disturbances in relationships reflecting loss of emotional, psychological and social resources under conditions of prolonged adversity. Although, CPTSD can have the same core symptoms as PTSD it also has high levels of depression, psychological distress, dissociation, and substance misuse.

The above-mentioned differences may have an impact on the course of treatment provided to individuals. It has been recommended by some professionals that trauma focused treatment should be phase based in the application for CPTSD symptoms. It is also proposed that a longer treatment time may be effective in the treatment of CPTSD to help address a greater number of issues and the more severe functional impairments. Whereas, there is substantial evidence that suggests that PTSD can be resolved in short term (9-12 weeks) trauma focused interventions.

Based one the literature review and clinical outcomes of clients who attended our Traumatic Stress Recovery Program, most individuals had high levels of depression, psychological distress, and dissociation.  An 11-week holistic and client focused trauma intervention including clients’ commitment to treatment provides successful and sustainable outcomes.  Individuals who are not fully engage and or who have not resolved their addiction and or substance use frequently struggle regaining their psychological equilibrium.