Moral Injury: Everything You Need To Know 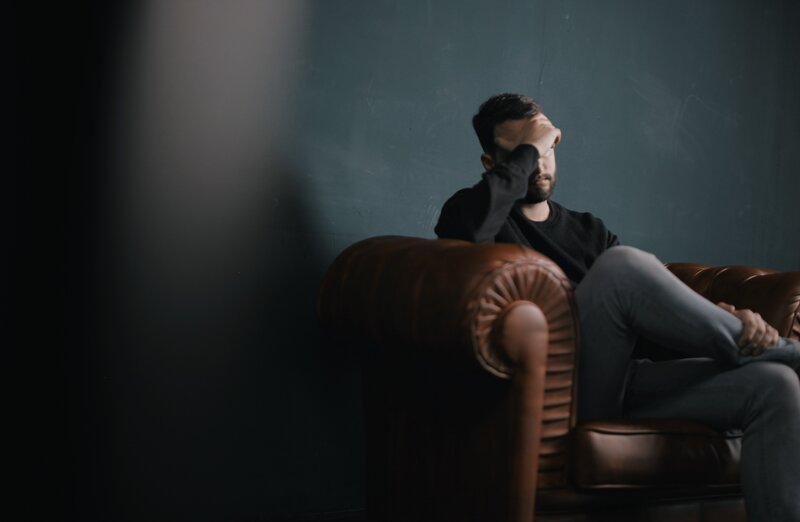 Moral injury is defined as “the damage done to one’s conscience or moral compass when that person perpetrates, witnesses, or fails to prevent acts that transgress one’s own moral beliefs, values, or ethical codes of conduct.” Initial research and understanding of moral injury mostly originated from clinical work with war veterans. However, it is now being commonly recognized in first responders; police, paramedics, firefighters, etc.

Think of the morals with which you live your life, and how much it would affect you if you were asked to do something that went against them. Or in other cases, if you were unable to help or prevent an outcome – as a result, a person experiences shame, self-doubt, or guilt. When these emotions are given an opportunity to manifest, they can do so in a catastrophic fashion affecting an individual’s emotional, psychological, behavioral, social, and spiritual functioning.

The Diversified team consists of experienced and highly-trained clinicians with an extensive understanding of mental health, early intervention, and return-to-work practices. We offer comprehensive PTSD and Anxiety recovery programs designed to help people regain control of their lives and promote a better quality of life!

Causes and Symptoms of Moral Injury

The predominant symptoms can include:

Determining Between PTSD and Moral Injury

There tends to be a significant overlap between moral injury and posttraumatic stress disorder (PTSD). The two can be considered to be intertwined with one another. Although it is not currently recognized in the Diagnostic and Statistical Manual of Mental Disorders (DSM–5), it shares similar symptomology to PTSD which includes symptom clusters of:

Both of these conditions manifest as a result of an event that is perceived as harmful or threatening to yourself or others. Moral injury is capable of occurring due to both direct and indirect causes. This means that indirect events can cause moral trauma to such an extent that the person will experience ongoing PTSD. Some research suggests that moral injury is a precursor to PTSD while others note that it can be concurrent with PTSD. However, there is some distinction between the two;

A traumatic event is often considered the primary cause of PTSD – that leads to chronic hypervigilance and fear; it is difficult to ever feel safe.

Involves loss of trust; a reasonable reaction to having one’s ethical compass thrown off track. Studies have indicated traumatic events play a secondary role in moral injury because it is measured by an evaluation of the self. Each person will experience varying severities of moral injury, because a person has to feel that they have betrayed a personal code, or guidelines that they had set for themselves.

The Future of Moral Injury

Although Moral Injury is a relatively new concept, bringing awareness to first responders, veterans, leadership/organizations, and the public, as well as continued research and education on are pertinent to address the increased number of individuals affected.

Moreover, based on the literature review, programs such as our Traumatic Stress Recovery Program may be effective in the treatment of moral injuries. The program provides individual therapy which addresses individualized symptoms as well as group therapy which allows individuals to restore a sense of trust through connection with others who have been through similar experiences in the same field of work.

Call to speak with a member of our team or connect with us online today!