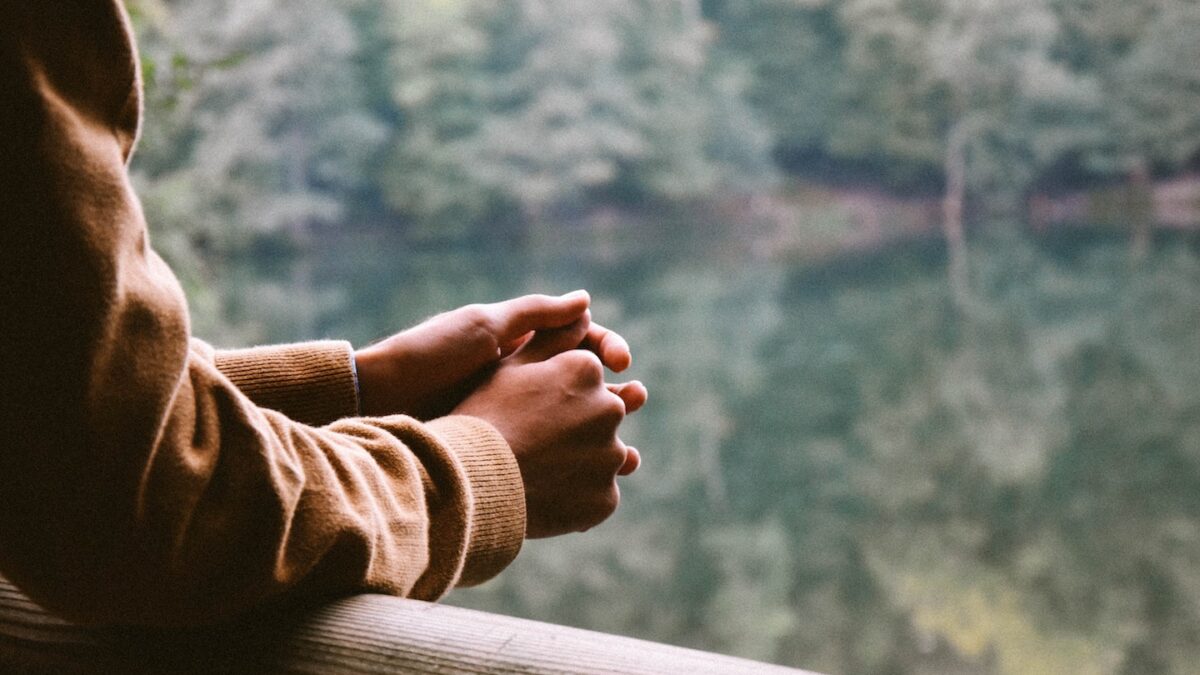 Initial research and understanding of moral injury was predominantly developed from clinical work with war veterans. However, it is now also being commonly explored and recognized in first responder; police, paramedics, firefighters, etc. “Moral injury is the damage done to one’s conscience or moral compass when that person perpetrates, witnesses, or fails to prevent acts that transgress one’s own moral beliefs, values, or ethical codes of conduct.” As a result, a person experiences shame, self doubt, guilt, powerlessness and/or betrayal. When these emotions are given an opportunity to manifest, they can do so in a catastrophic fashion effecting an individual’s emotional, psychological, behavioral, social, and spiritual functioning which in turn has an impact on families, social groups, communities and workplace environments.

Events that may lead to moral injury may be death-related situations, killings, handling/uncovering human remains, severely wounded victims that the person was not able to help. It may also be caused by following orders from a superior or witnessing and incident that seem unjust or unethical. Similarly, being unable to perform a task that is ethical or just due to an organization’s standards and systemic limitations. Predominant symptom of moral injury can include depression, anxiety, substance abuse, functional impairment, behavioral dysfunction, and suicidal intent. 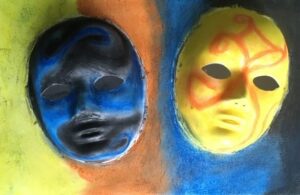 There tends to be a significant overlap between moral injury and posttraumatic stress disorder (PTSD). The two can be seen to be cumulatively intertwined. Although moral injury is not currently recognized in Diagnostic and Statistical Manual of Mental Disorders (DSM–5), it shares similar symptomology to PTSD which includes re-experiencing, avoidance, and numbing.  Both manifest as a result of an event that is perceived as harmful or threating to self or others. Some research argues that moral injury is a precursor to PTSD while others note that moral injury can be concurrent with PTSD. However, there is a some distinction between the two; “PTSD is the result of a life-threatening experience that leads to chronic hypervigilance and fear; it is difficult to ever feel safe. Moral injury involves loss of trust; it is not a disorder but a reasonable response to having one’s ethical compass thrown off track”.

Although moral injury is a relatively new concept bringing awareness to first responders, veterans, leadership/organizations, and the public about moral injury, as well as continued research and education on moral injury are pertinent to address the increased number of individuals effected. Moreover, based on the literature review, programs such as our Traumatic Stress Recovery Program may be effective in the treatment of moral injuries. The program provides individual therapy which addresses individualized symptoms as well as group therapy which allows individuals to restore a sense of trust through connection with others who have been through similar experiences.