What Does It Take to Survive Emotionally After a Disaster? 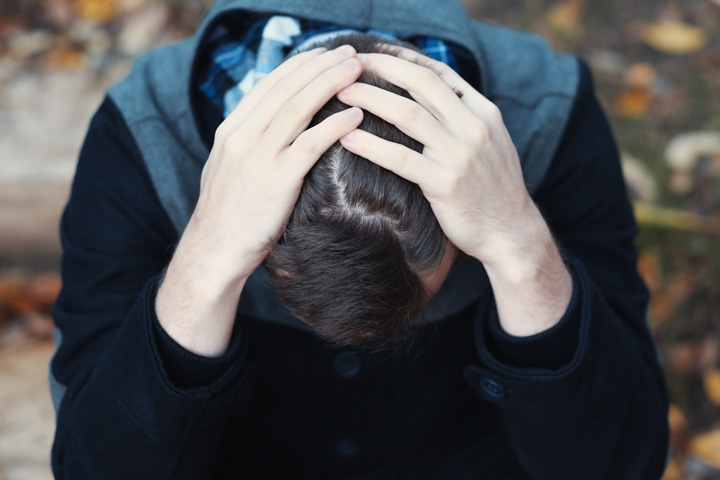 The experience of a natural or man-made disaster can be devastating, as you know either from your own life or from watching the coverage of hurricanes, fires, floods, and civilian terrorist attacks. However, you also know that not everyone is affected to the same degree, even in the most extreme of these disasters. Perhaps you’re lucky enough to count yourself as one of the resilient ones as you’ve been tested before and emerged relatively unscathed by the experience, even considering yourself stronger than you were before. Yet on the other hand, you learn that one of your closest friends was devastated and it took her months to recover emotionally, if at all. The cognitive model of stress and coping proposes that it’s how you view a stressor that determines its impact on you. It also proposes that you can be stressed or challenged vicariously. Watching the news coverage of a disaster can cause you to feel stressed by virtue of your empathizing with its victims.

It is known that depression is a possible emotional reaction to a stressor. Not all depression is caused by stressful life events, but it is certainly a risk associated with exposure to trauma. University of Otago (New Zealand) psychologist Caroline Bell and colleagues (2017) examined depressive symptoms in New Zealanders following the 2010 to 2011 Canterbury earthquakes. Their method took advantage of a unique opportunity to study reactions to a disaster in 35-year-olds who had been part of a long-term study. Because there was data from these individuals from birth, the researchers could examine predictors of depressive reactions to a disaster from over three decades worth of mental health (and other) assessments. The earthquakes affected 505 of the 962 surviving members of the sample, of whom 495 were available for interviews in the two years following what were actually four major earthquakes that took place between 2010 and 2011.